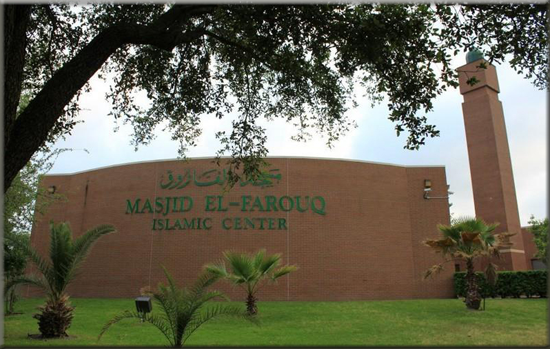 ElFarouq Foundation was founded in 1997 as a non-profit organization with the exclusive educational and charitable purpose to further the teachings of Prophet Muhammad ﷺ, and for the practice of the religion of Islam.

Masjid Elfarouq construction started in 1997 and completed in 1998. It is located at 1207 Conrad Sauer Drive, Houston, Texas 77043. The masjid was named after the second Caliph in Islam, the leader of the believers, ElFarouq Omar Ibn El-Khattab, may Allahﷻ be pleased with him. 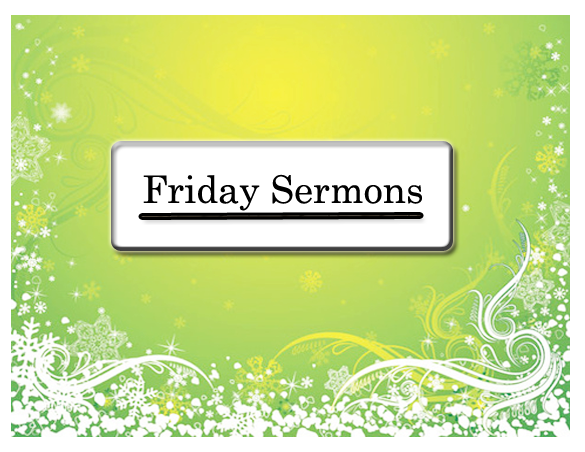 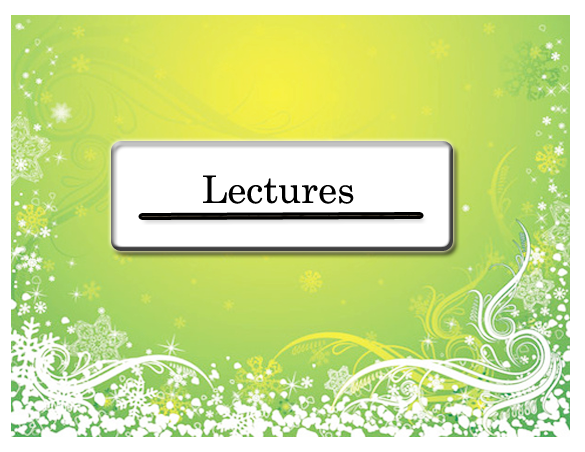 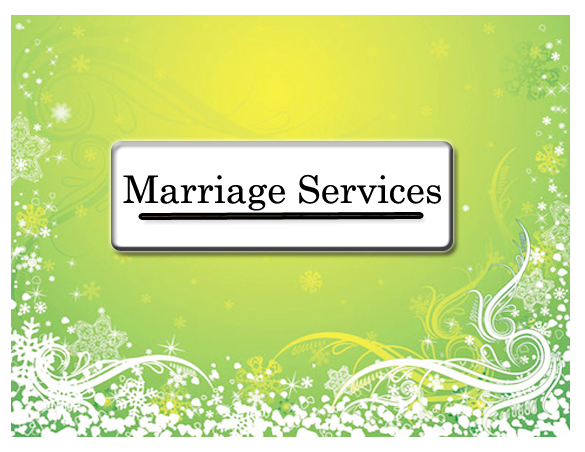 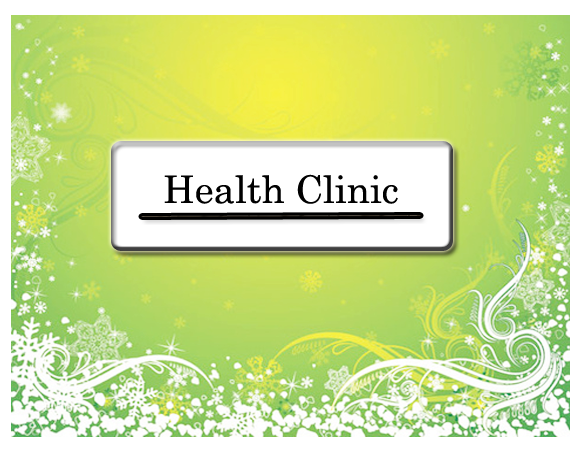 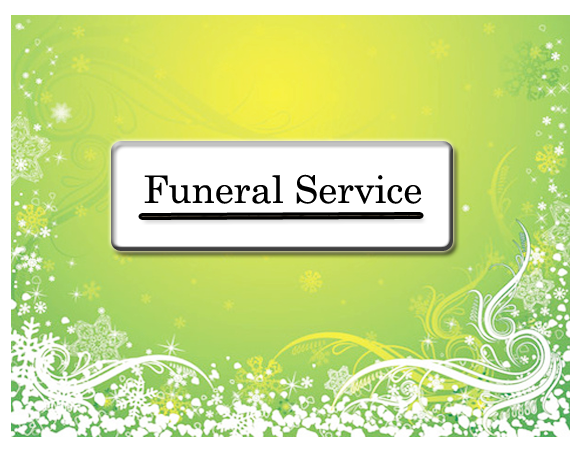 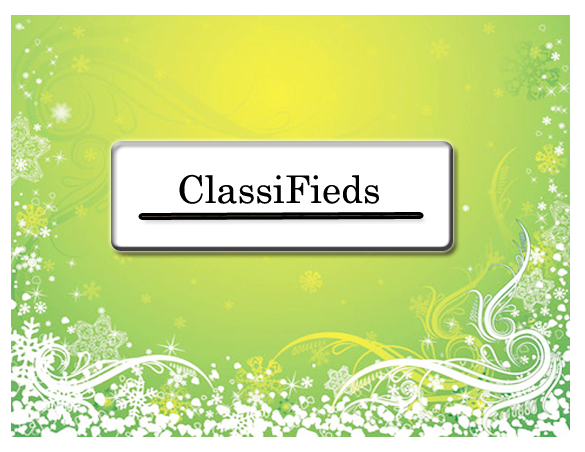 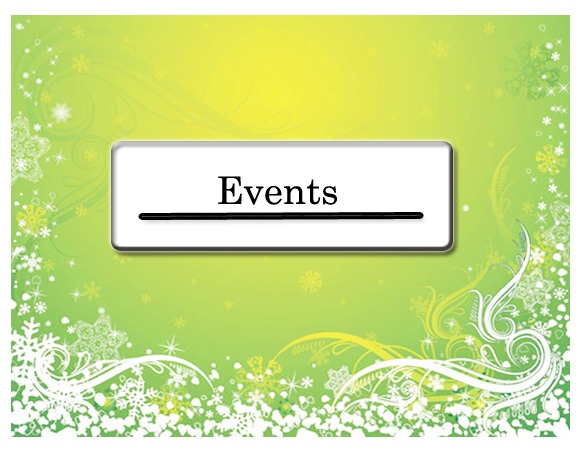 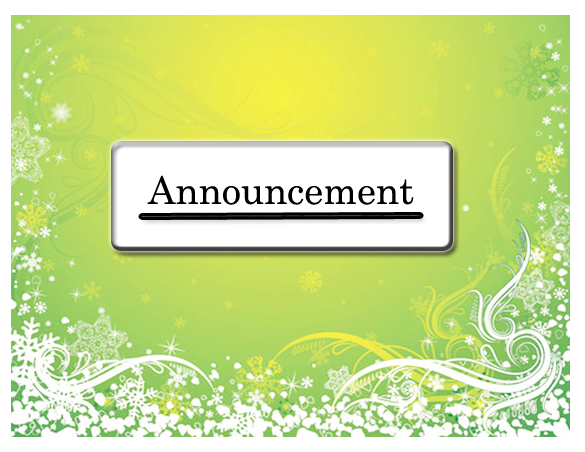